In the eastern reaches of the Aldenard landmass, home to vast, dense woodlands and coursing rivers, lies the forest nation of Gridania. The cityscape is a mosaic of labyrinthine waterways and great wooden structures, so gracefully constructed they seem a part of the surrounding environment.

The Gridanian emphasis on natural harmony has led to its preeminence among Eorzea’s city-states in trades such as forestry, agriculture, carpentry, and leatherworking. Gridania is also home to the Wood Wailers, a militant band of polearm-wielding sentries charged with the protection of their homeland.

The favored goddess of the citizenry is Nophica, the Matron, but great faith is also placed in the wisdom of the Seedseers—young oracles who guide the nation based on the will of the forest’s elementals. 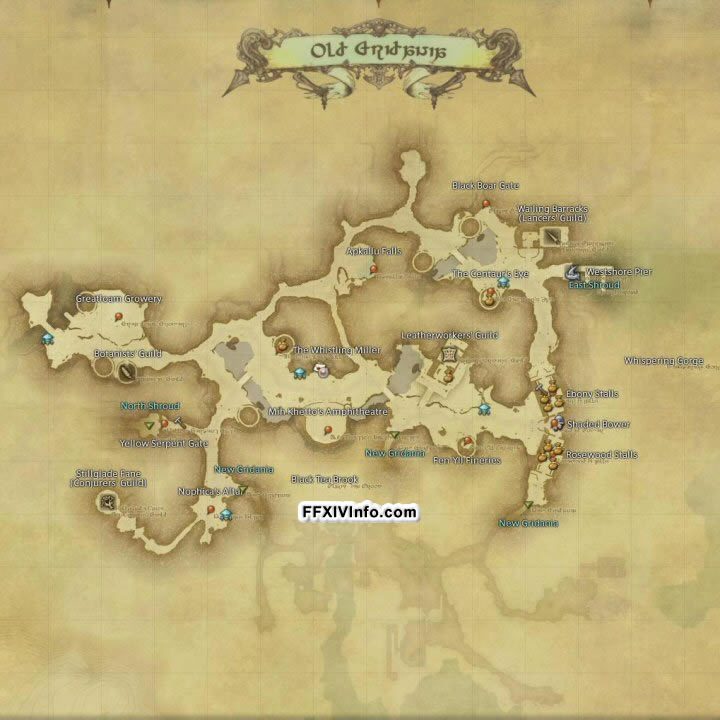 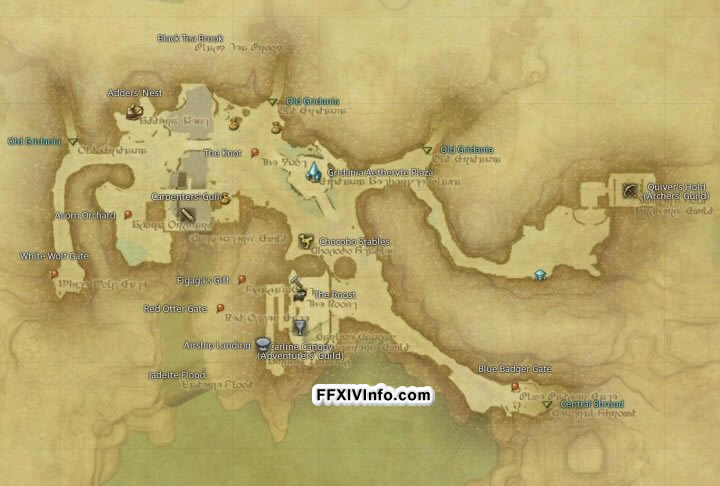