Upon the eastern banks of Othard lies Doma, the lands from which the ninja and samurai hail. Invaded twenty-five years ago by the Garlean Empire in their relentless effort to expand their borders, this once-peaceful nation now struggles under the imperial yoke. In the wake of a recent large-scale uprising that ended in failure, a majority of the civilians have been stripped of even their most fundamental freedoms.


Othard has 1 map. Click on the map for a larger version. 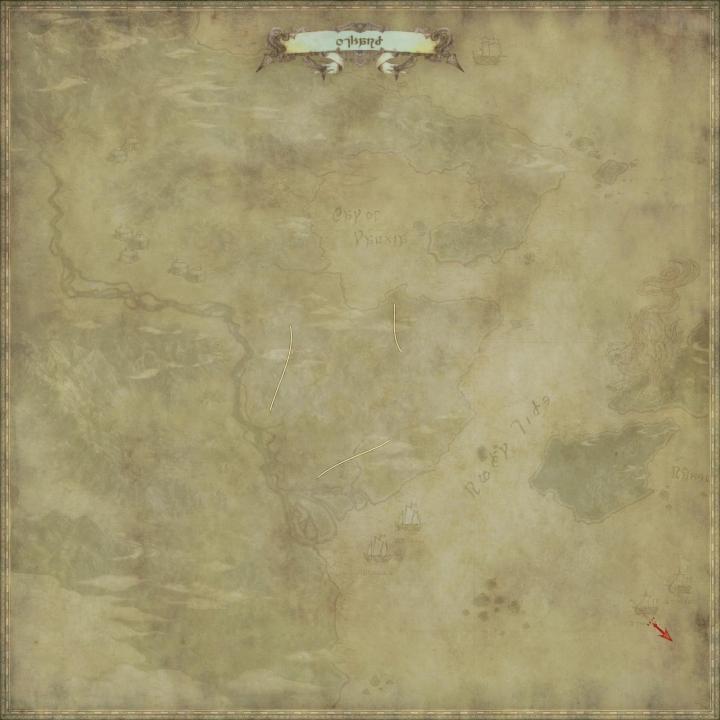