Primals are a staple of the Final Fantasy series. They have appeared in most titles in the series and fans have come to expect them. FFXIV: ARR is no different, primals will be there and they will be the traditional primals. The primals confirmed so far are Bahamut, Odin, Ifrit, Garuda, Ramuh, Shiva, Titan and Leviathan. These will play a large part in the story and players will be able to fight them for nice rewards. 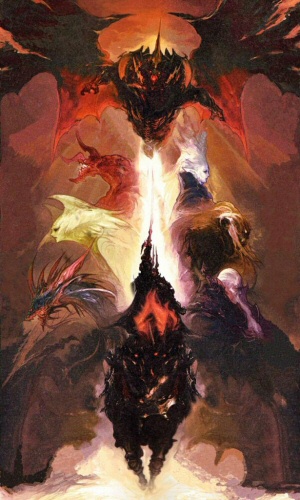 Primals are worshipped by the beastmen tribes, with each tribe having its own primal. The beastmen tribes are responsible for calling them down to Eorzea and the general population of the world fear them and see them as a threat to their cities. Primals do not die no matter how many times they are defeated.


As an adventurer, you will fight the primals to contain their threat and reap the rewards in the form of weapons and armour. There will also be roaming primals which a free company can fight and taken control of once defeated. A free company can hold on to the primal for up to two weeks and during this time no other free company can obtain it. Using the power of the primal will cause a lot of damage in a battle and once summoned the primal will become available again for players to obtain.


It has also been said that primals will be added to the F.A.T.E. system over time so that they will always stay relevant. In other words, once the main primal fight has become obsolete content the primal will become a F.A.T.E. so that players still have a reason to fight them. For more on F.A.T.E., check out our F.A.T.E. page.


Below is a summary of each primal. During FFXIV: ARR we will give each primal their own page with hints and videos on how to defeat them.


Ifrit is the primal of fire and is worshipped by the Amal'jaa beast tribe. The primal's home is in the scorching deserts of Thanalan.

As you might expect, all his attacks are fire based and you can expect to see things such as plumes, eruptions of fire and his famous Hellfire move. Ifrit was available in the original version of FFXIV and the fight is said to be similar. 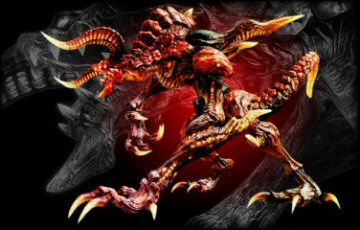 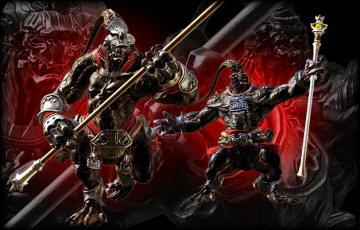 
Garuda is the primal of wind and is worshipped by the Ixal beast tribe. The primal's home is in the windy mountains of Coerthas.

Garuda's attacks are wind based, using attacks such as tornadoes and even clones of herself to deal damage. Garuda's main attack is called Aerial Blast and you can be sure this attack will hurt. Garuda was also available in the original version of the game. 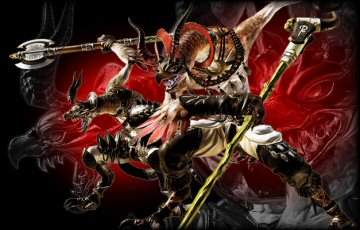 
Titan is the primal of earth and is worshipped by the Kobold beast tribe. The primal's home is in the grassy plains of La Noscea.

Titan is new to FFXIV: A Realm Reborn so we have no idea how the fight may work, but we can be sure to see lots of earth based attacks such as earthquakes and his classic special attack Earth Fury. 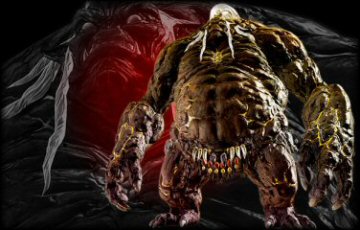 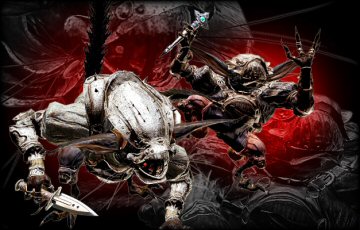 
Ramuh is the primal of lightning and is worshipped by the Sylph beast tribe. The primal's home is in the forests of The Black Shroud.

Ramuh is also new to FFXIV: ARR, so again we have no idea how the battle may be fought. But we can expect lots of powerful thunder based attacks and his special move Judgement Bolt. 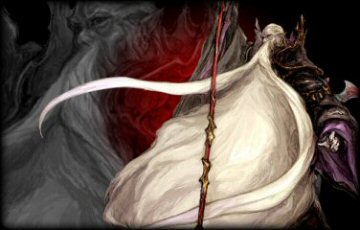 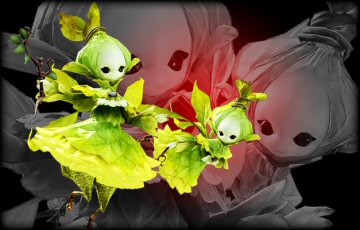 
Leviathan is the primal of water and is worshipped by the Sahagin beast tribe. We aren't sure in which region this primal will live, though it is certain to be near a body of water.

Not only is Leviathan new to FFXIV: ARR, but the Sahagin beast tribe who worship him are also new. His attacks will be water based, so expect floods, perhaps whirlpools and his special attack Tidal Wave. 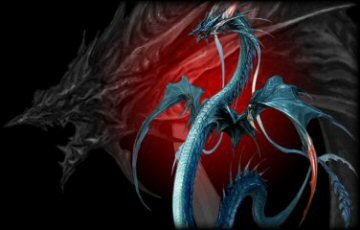 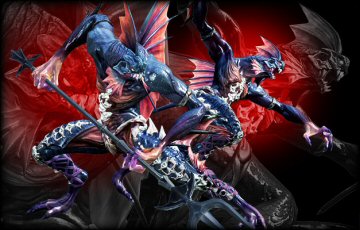 
Shiva is the primal of ice and likes to unleash blizzards and her Diamond Dust special attack. This is all we know about her so far, but she will be in the game.


Odin is an elder primal and can be seen in the FFXIV: ARR trailer A New Beginning riding his horse. We are simply not sure how he factors into the story of the game but he is said to play an important part. Elder primals are not believed to be worshipped by any of the beast tribes.


Bahamut is another elder primal and perhaps the most powerful of them all. He was imprisoned inside Dalamud long ago and managed to break free at the end of the Seventh Umbral era. Once free he unleashes massive destruction upon the world, drastically changing the landscape and forcing the population to teleport into an aetherial rift, where they remained until it is safe to return.

For more on this story, see the End of an Era trailer, though if you already watched the A New Beginning trailer you will have seen it already as the former trailer is just the first part of the longer trailer.

It is not known exactly what part Bahamut will play in FFXIV: A Realm Reborn but we do know there will be an end-game raid called The Labyrinth of Bahamut, which will be challenging for up to 8 players at a time.

Dev Blog: Life is but a Scream